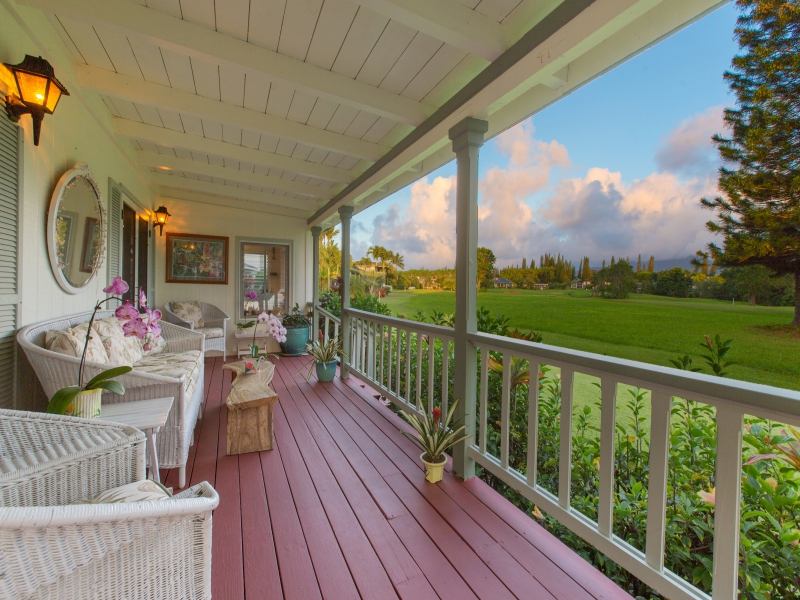 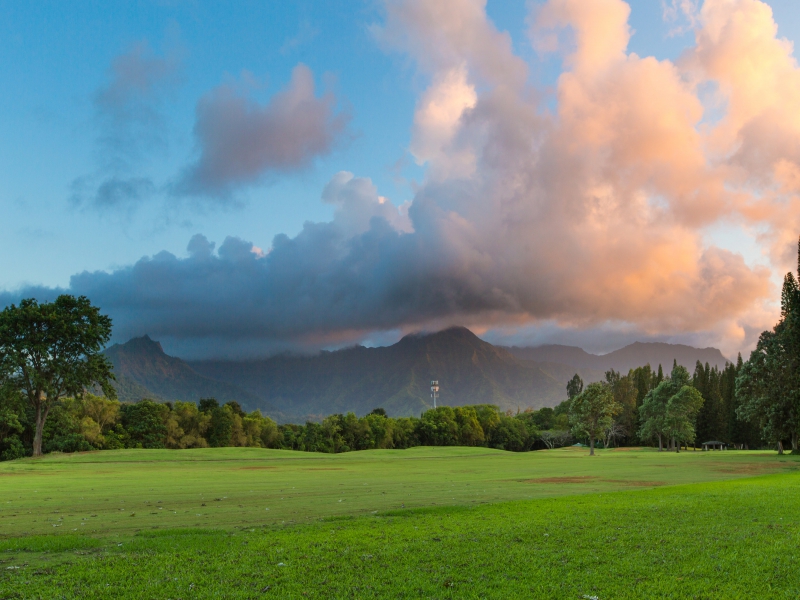 Enjoy amazing views of the Hanalei Mountains and numerous waterfalls from your back lanai (porch) that wraps around the back side of the home. 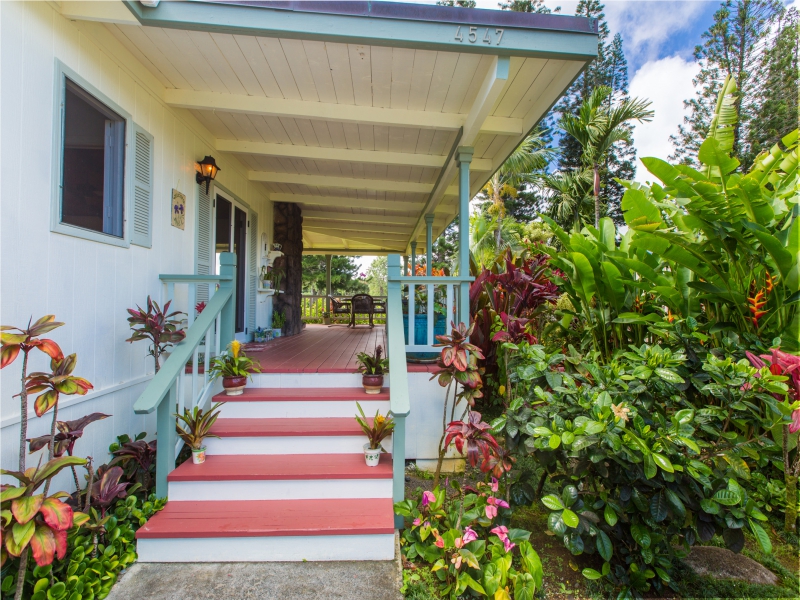 This 3BD/3BA home was fully renovated in 2005 including new kitchen, bathrooms, roof, and flooring. 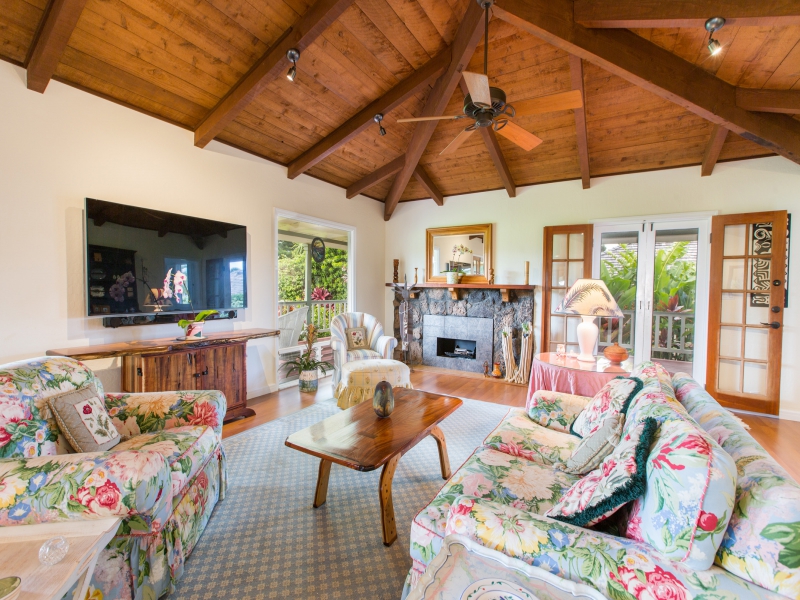 Beautifully landscaped with tropical flora this home is a true Hawaiian home in all senses and ready to enjoy. 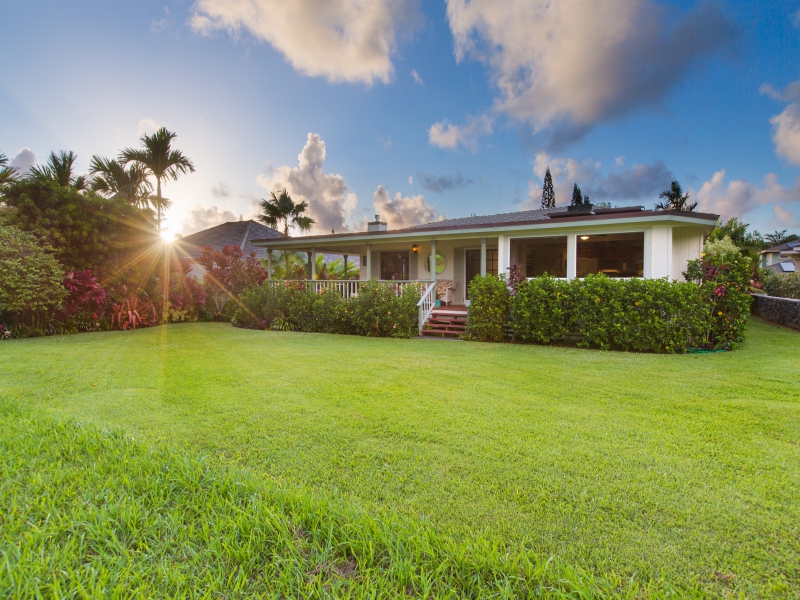 Located on the Mauka side of Kuhio Highway in Kilauea is the Stone Dam. Built in 1880, the Dam was originally used as a water source for sugar cane production. In the next 135 years, ownership of the property where the dam resides changed several times. 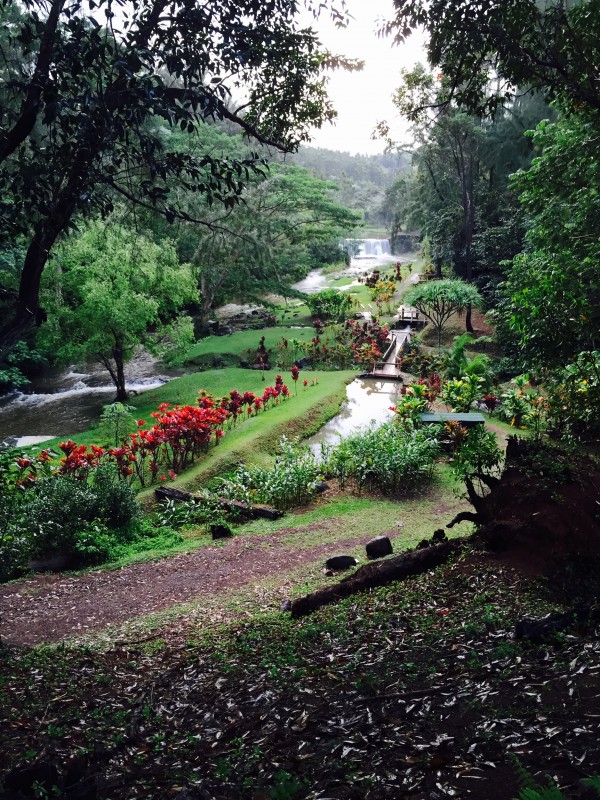 Currently the Dam is within Wai Koa Plantation, a 500-acre mahogany wood forest (the largest in the United States), funded and created by Bill and Joan Porter. In 2010, the Porter’s opened the “Wai Koa Loop Trail,” a 5-mile trek throughout their plantation, which ultimately leads you to the iconic Stone Dam. 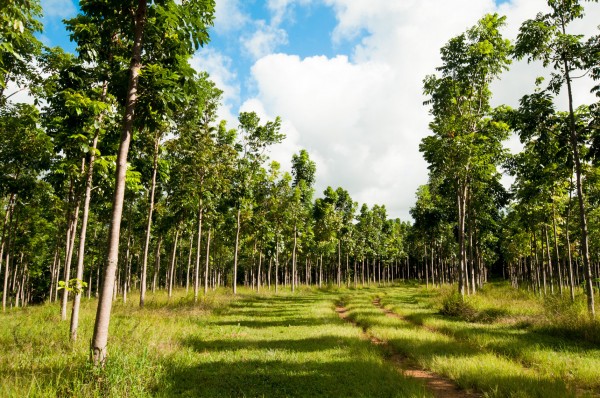 Although the Stone Dam is one of the picturesque landmarks within Kilauea, it is not as well known as other landmarks on Kauai. Even now, not many people even know it exists. It is truly one of the North Shore’s best kept secrets. 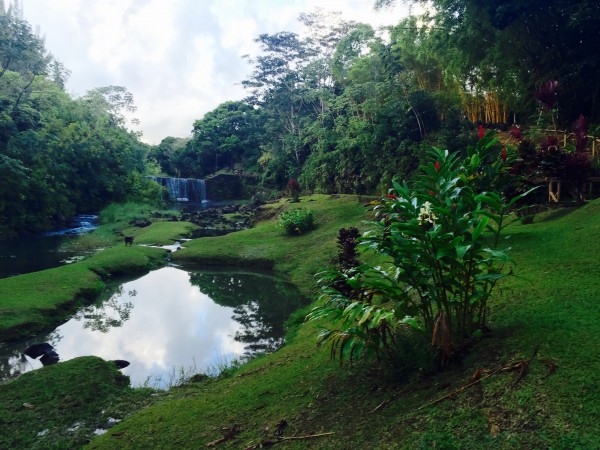 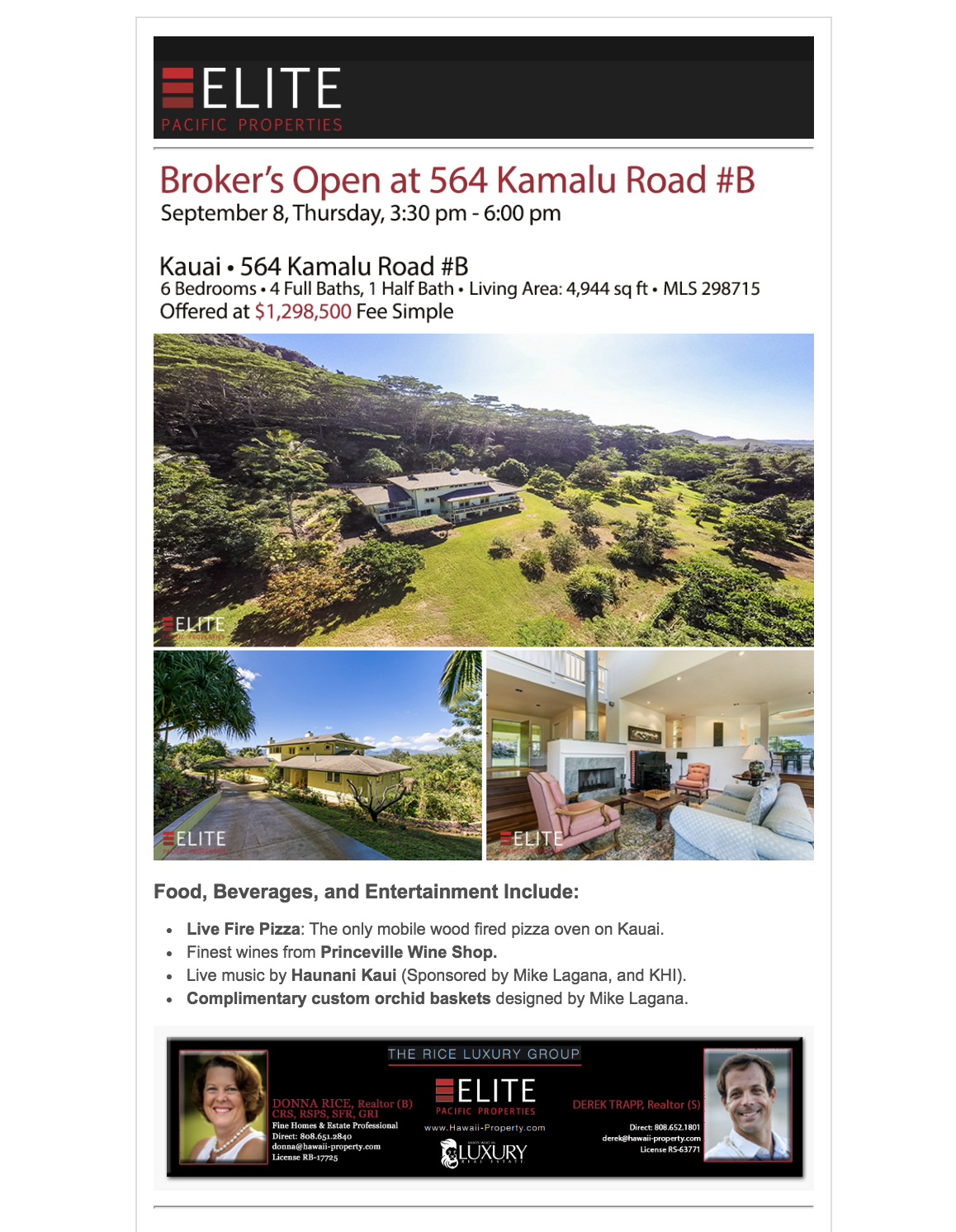