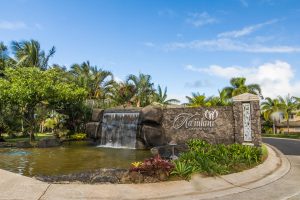 Single-family home sales on Kauai increased last month while prices remained flat, compared to last year, while condominium prices shot up as sales declined, according to statistics provided by Hawaii Information Service on behalf of the Kauai Board of Realtors